Magnificent villa enjoying an amazing panoramic view of the sea, strategically located at the top of Ponta da Baleeira, in Albufeira, was designed to enjoy an unbeatable view over the Atlantic ocean from every room.

Ponta da Baleeira is a quiet and exclusive residential area in Albufeira, close to the Marina.

The Arrifes beach, despite its small size, is considered to be one of the most beautiful in the world, and São Rafael are just a short drive away (5 min.) and the center of Albufeira is 5 minutes away.

Easy access to the A22 motorway (Via do Infante) and Faro International Airport is within a 30-minute drive.

The origins of Albufeira are unknown, but everything suggests that the region was already populated in prehistoric times and that the place where the city stands today would have been, some centuries before our era, an important settlement with its seaport.

The primitive settlement was occupied by the Romans who named it Baltum.

They introduced a centralized administrative organization and developed an intense agricultural and commercial activity.

They built aqueducts, roads and bridges of which vestiges still exist today.

The toponym Albufeira comes from the Arabic name 'Al-buhera' which means 'castle of the sea', a reason that may be linked to the proximity of the ocean and/or the lagoon that formed in the lower part of the town.

The Arabs built solid defensive fortifications, making it almost impregnable, which to some extent was not unfounded, because Albufeira was one of the squares that the Arabs kept in their power for the longest time.

The development of agriculture was remarkable and there was the introduction of new techniques and new cultures.

The Arabs already used plows and fertilizers, as well as water-wheels for raising water in wells.

They introduced new irrigation systems in the fields, highlighting the dams and levadas, thus transforming uncultivated areas into vegetable gardens and orchards. 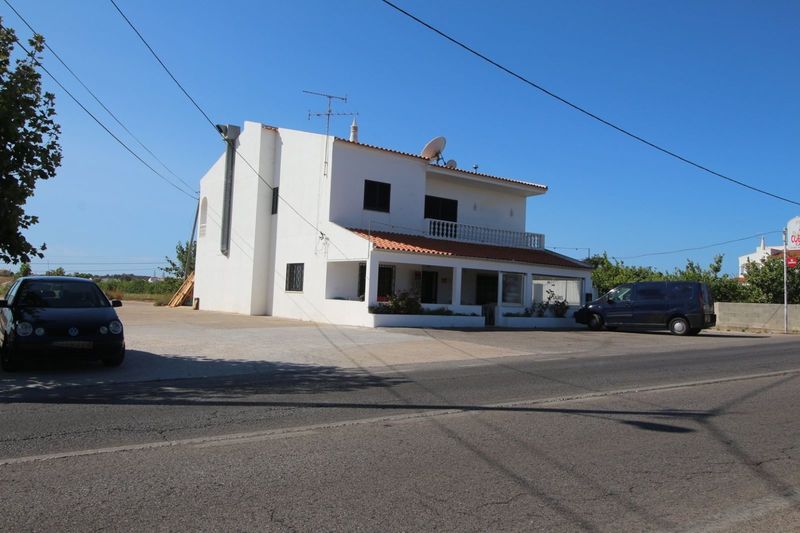 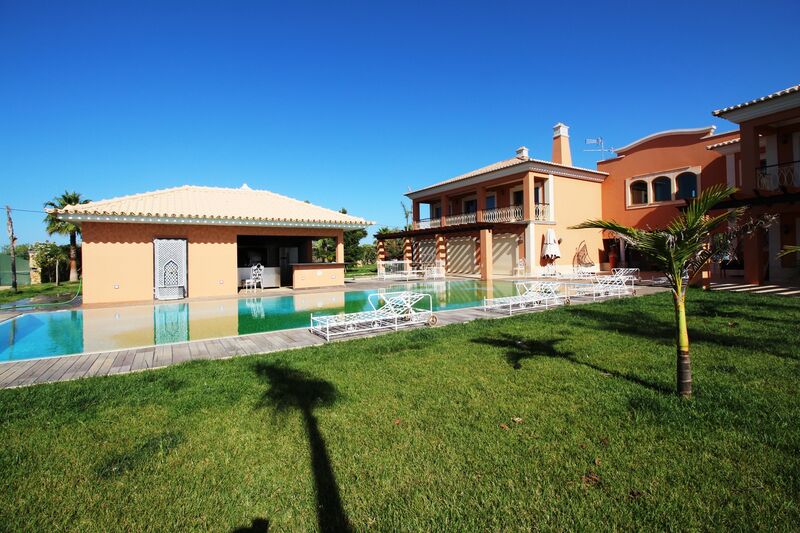