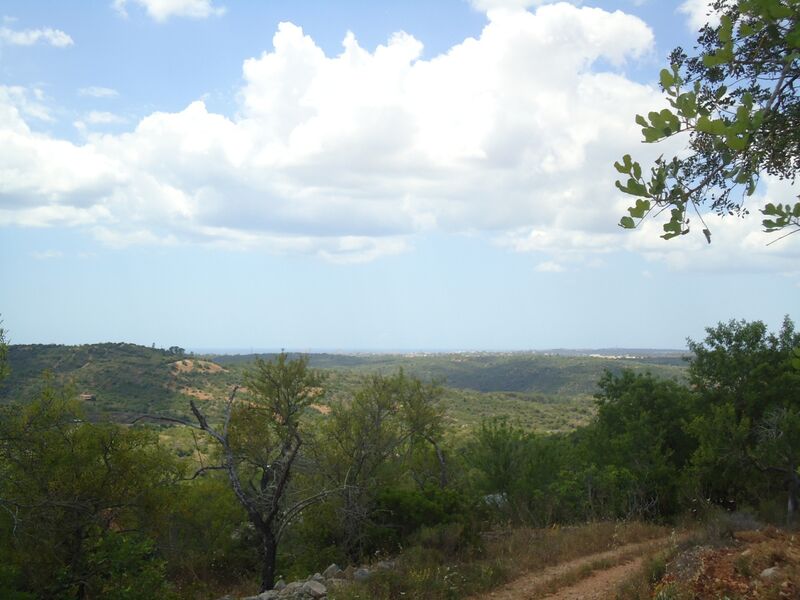 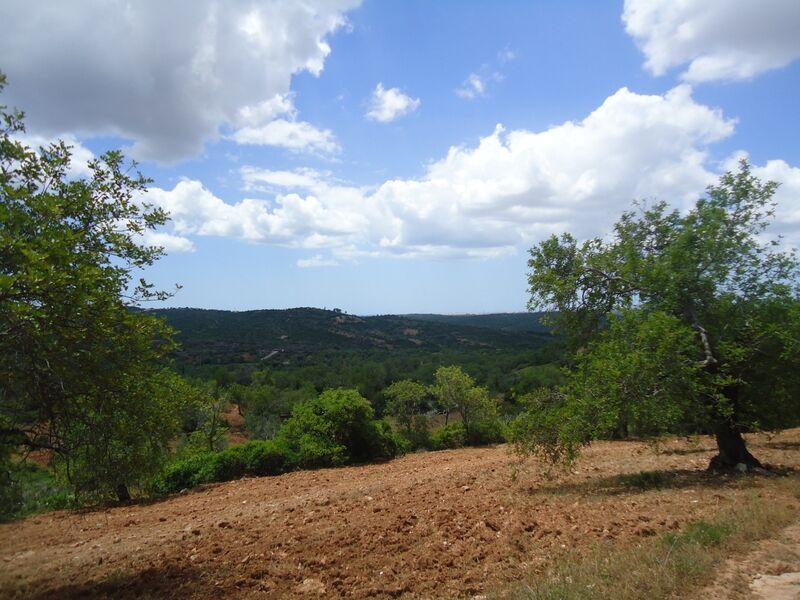 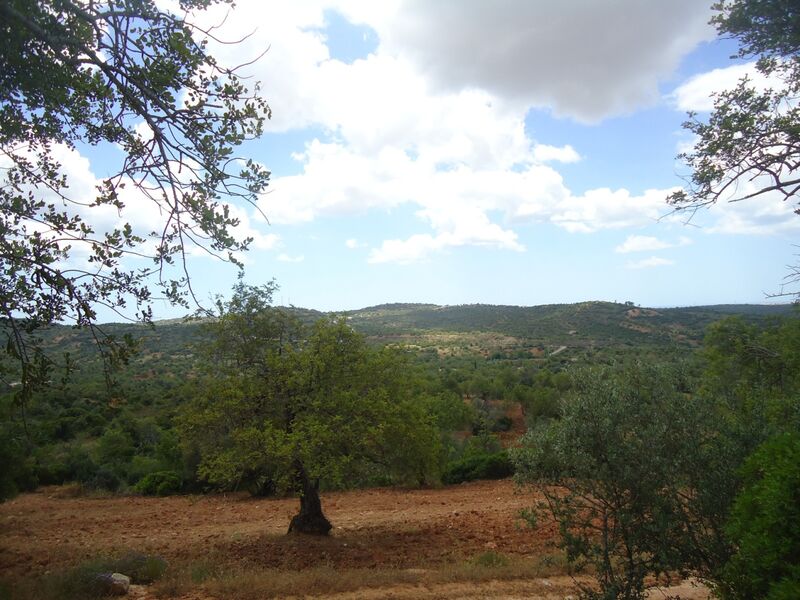 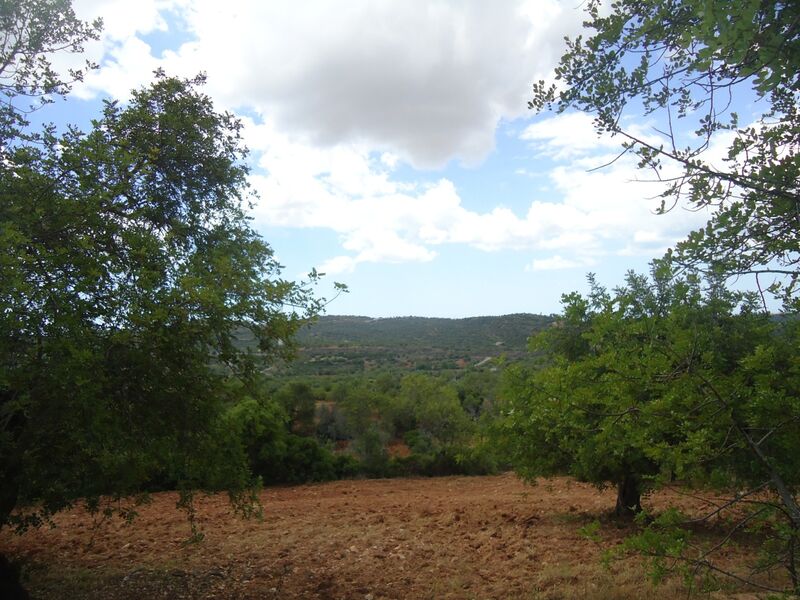 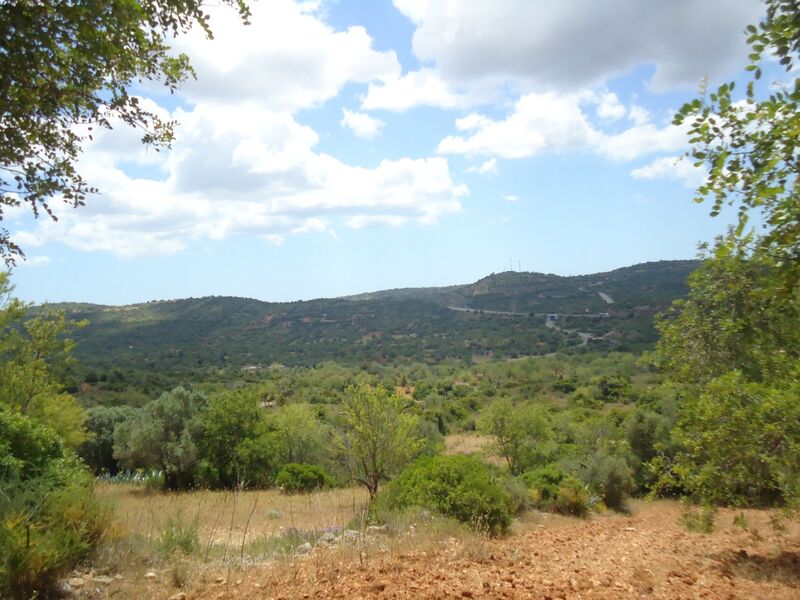 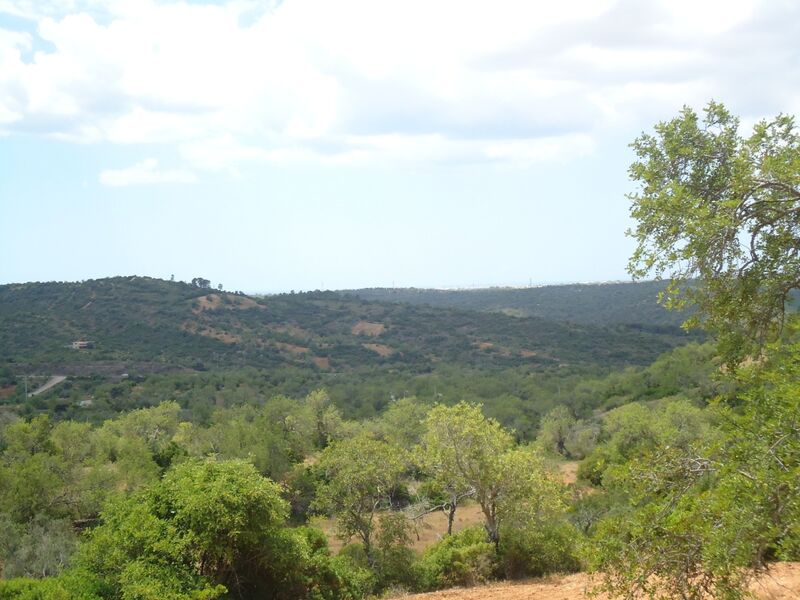 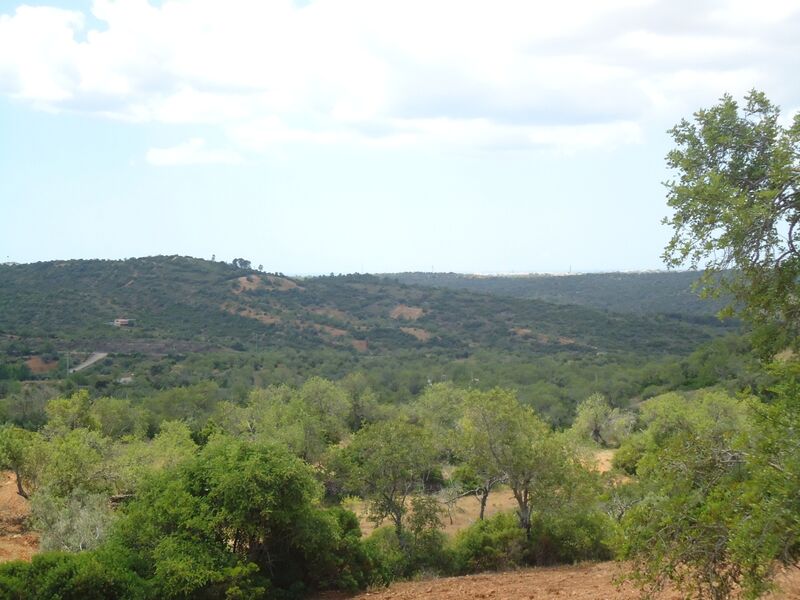 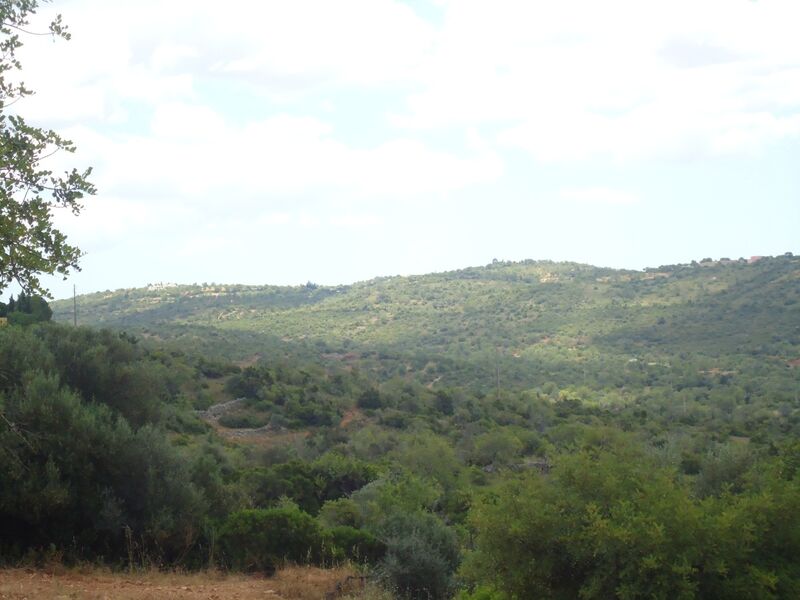 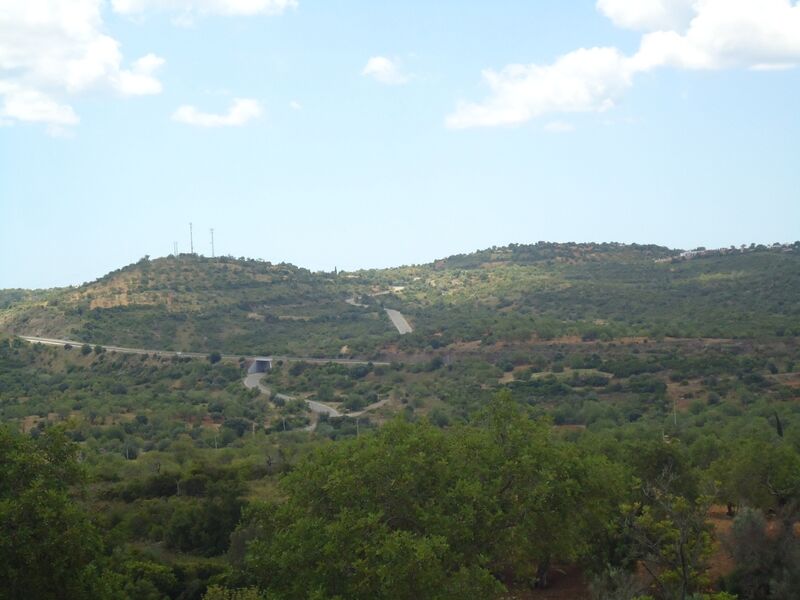 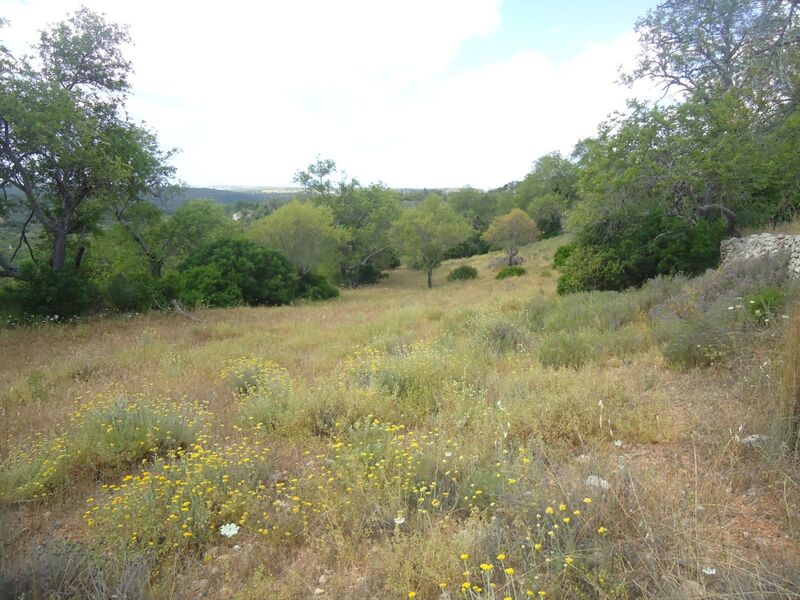 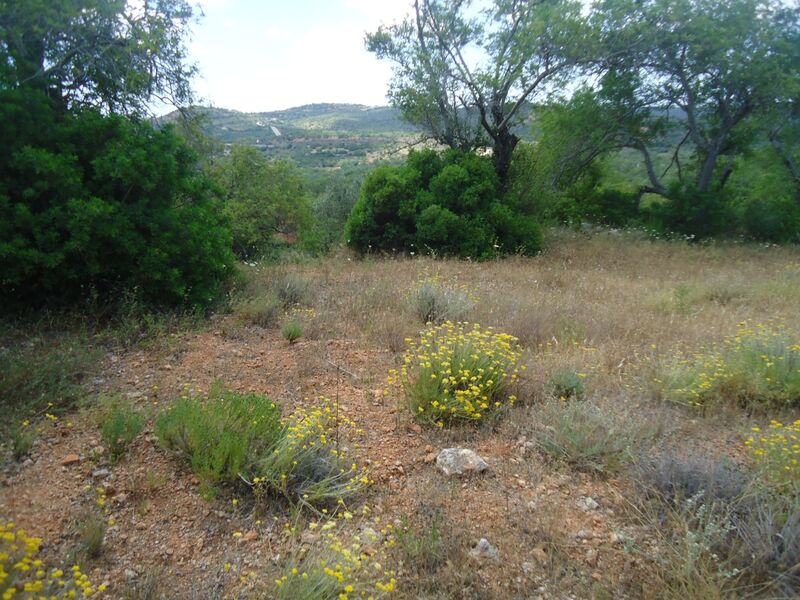 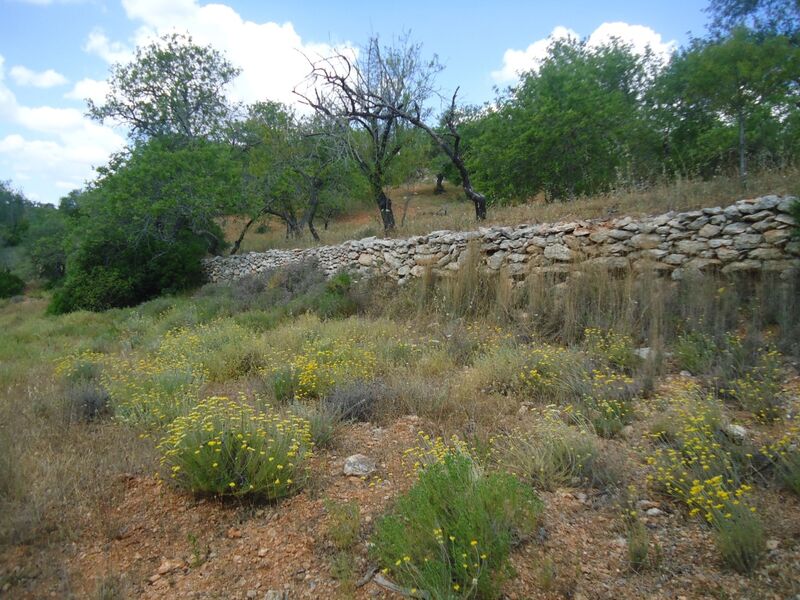 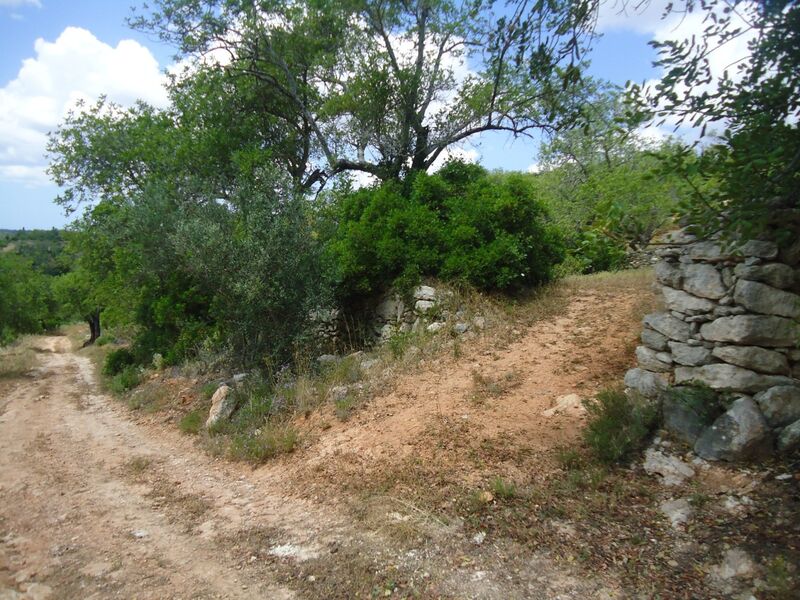 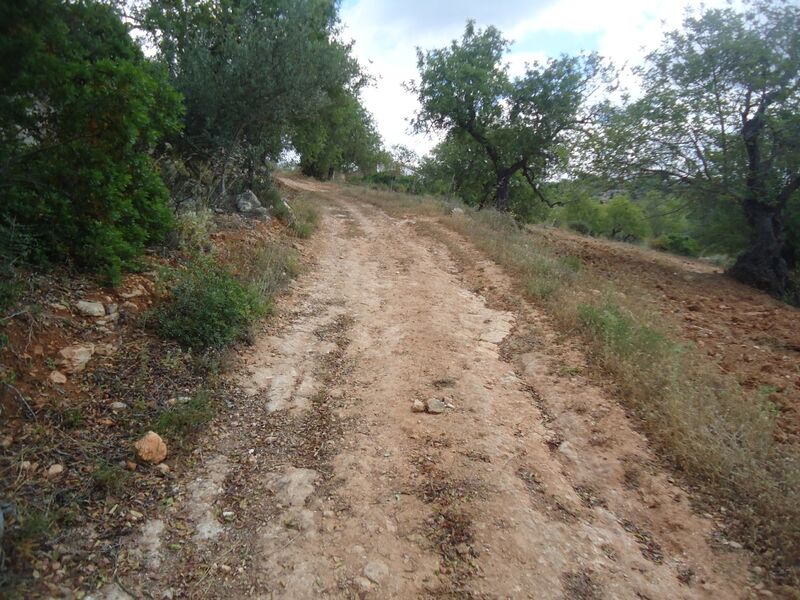 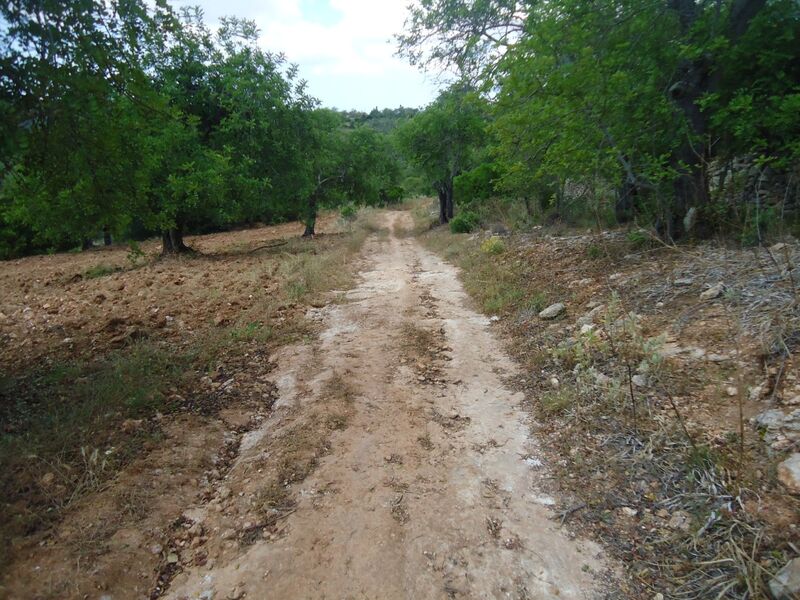 Rustic land located in a high area with panoramic views of the countryside and the sea, with local shops 5 minutes by car, 15 minutes from the center of Albufeira and the beaches.

The ruined castle that is one of the 7 castles of the Portuguese flag, is one of the points of scenic interest among other points of historical interest such as the medieval bridge over the Ribeira de Quarteira, the Azenha also known as Moinho de Água, the Fonte de Paderne which formerly supplied water to the entire surrounding area, the Algibre and Quarteira streams and their weirs, and points of religious interest such as the Igreja Matriz de Paderne, the Chapel of Nossa Senhora do Pé da Cruz, the Chapel of Nossa Senhora da Assunção.

Plot of land for construction of a villa with swimming pool, close to São Rafael beaches, Albufeira Marina Urbanization 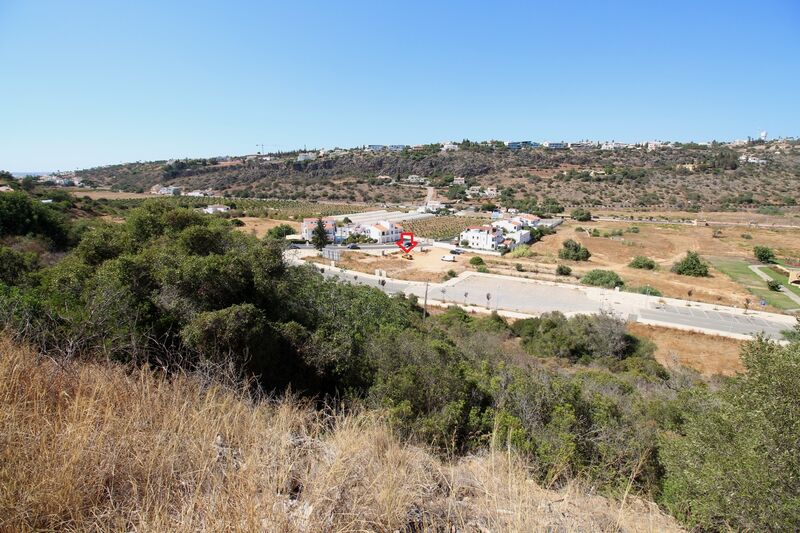 Plot of land for construction of a villa with swimming pool, close to São Rafael beach, Albufeira Marina 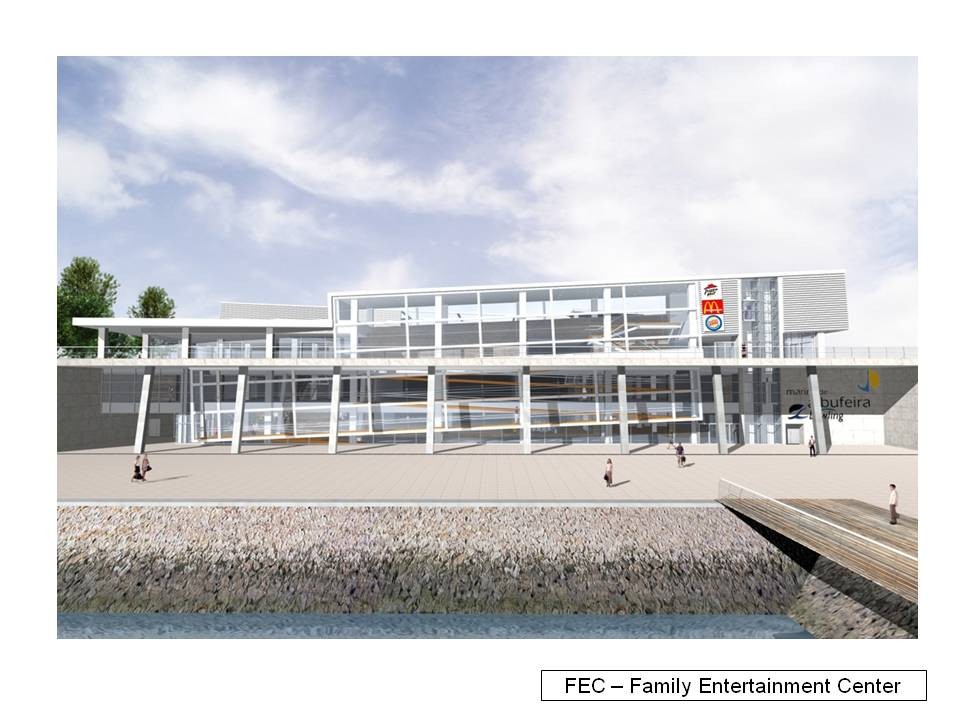