Algarve, Silves, old house to renovate, area of ​​Tunes, Silves, close to the city of Albufeira and the beaches of Galé, São Rafael and Golfe dos Salgados

Algarve, Silves, old house to renovate, area of ​​Tunes, Silves, close to the city of Albufeira and the beaches of Galé, São Rafael and Golfe dos Salgados Semi-detached ruin with a project for a single-family house with 2 floors and a swimming pool, subject to approval and prior licensing by the Municipality of Silves.

The ruin is located in a quiet area in the countryside 1 km from Tunis, just minutes from the tourist bustle and the beaches, with good access, with solar orientation to the south.

The dark red of the strong walls of Silves castle dominating the city and the surrounding landscape.

The architecture made of light and art from a Gothic church.

The traces of the Arab presence in the city's history.

The streets of white houses that reflect the sun and the blue sky, where the past joins the present to make each visit a lasting memory.

A little throughout the region of Silves it is still possible to come across the charms and secrets of the history of Portugal, which time does not erase; from the Roman presence to the long Muslim heritage, from the Christian reconquest to the epic of the Portuguese Discoveries.

Heir to ancient civilizations, the Algarve region was also a crossing point for other peoples, in a connection almost always facilitated by the immense sea that bathes its coasts.

The more than five centuries of Arab influence have forever marked the region's destinations, starting with its name: Al-Gharb, The West.

This presence, which extended from the century.

VIII to the century.

XIII, it is still evident today in the names of the villages, in agriculture, in the architecture of the monuments, in the laces of the terraces and chimneys or in the white of the whitewash that insists on covering the houses of many localities in the Algarve. 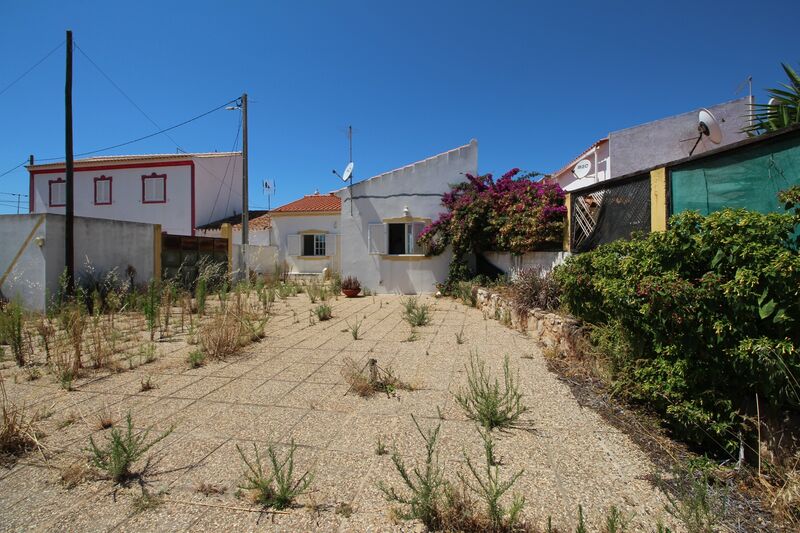 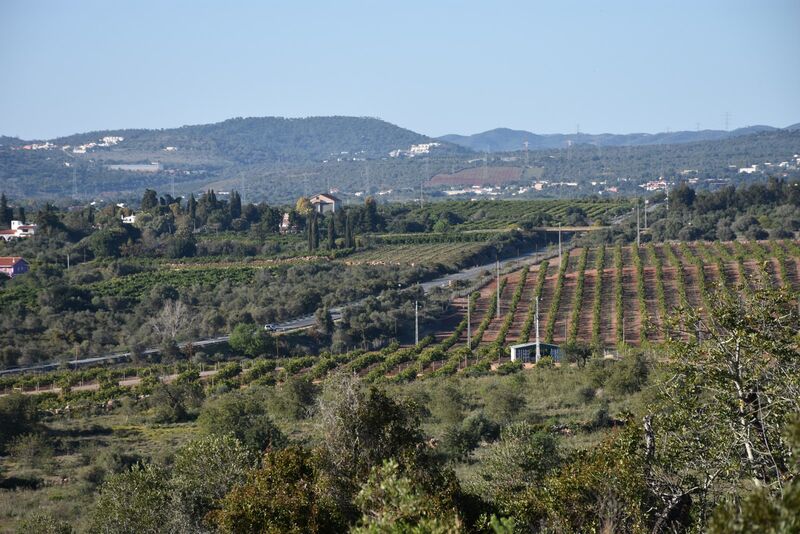 Portugal, Algarve, Albufeira, property where it is possible to build a single storey house with an area of 300 m2,10 km from Albufeira and several beaches in the region 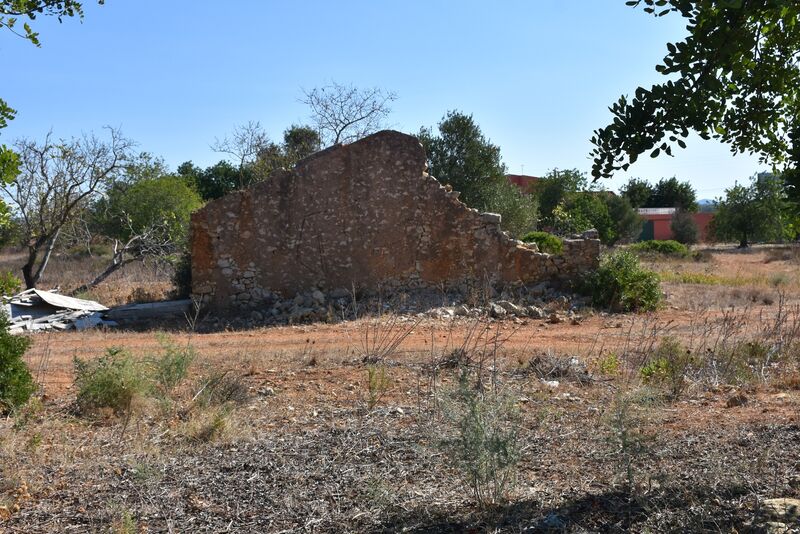