Apartment with swimming pool in Albufeira

Located in the prime area of ​​Albufeira, about 700 meters from the beach.

It is, certainly, the best property investment solution for holidays, income or for your own home.

About the history of Albufeira, the place-name Albufeira comes from the Arabic word البحيرة (al-Buħayra), designation from the century.

VIII, which means the lagoon or by the sea, or, according to other specialists, castle of the sea, standing tall and in an amphitheater over the sea.

From the Arab period, the narrow alleys, the old castle and the very white houses with their terraces and arches persist.

The current area of ​​the municipality of Albufeira has been occupied by man since at least 2000 BC The Romans gave it the name of Baltum, and the Arabs.

Its castle, practically impregnable due to its strategic position, was the last Arab stronghold to fall into the hands of King Alfonso III of Portugal.

In the first decades of the 20th century there was a sharp increase in the export of fish and nuts.

The village then had five factories employing 700 to 800 people, mainly fishermen's wives.

However, from the 1930s to the 1950s, there were times of decay, fishing traps were ruined, factories closed, boats disappeared and many houses were abandoned.

The population was halved and fishing became once again a subsistence activity.

The early 1960s witnessed the awakening of Albufeira to the tourist phenomenon, when it was sought out by international tourists, but it was mainly with the English that it prospered.

Since then, the hotel industry in the city has developed a lot.

In the 1980s, there was a huge urban development boom, with the city growing to the east, where most of the administrative services, including the City Council, were transferred to. 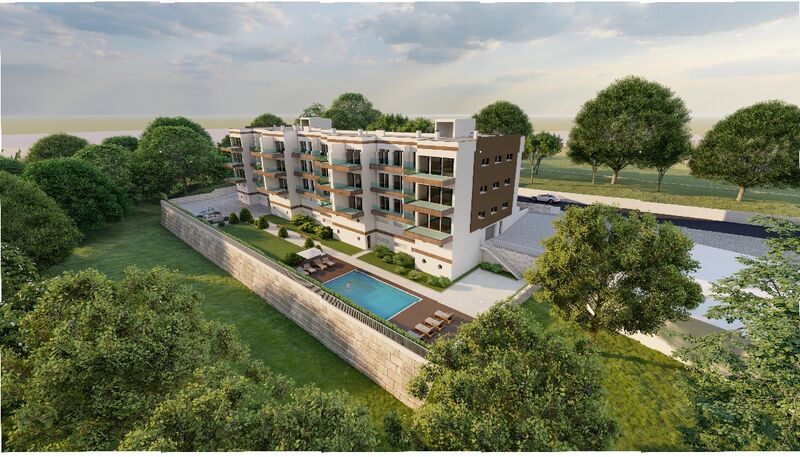 30 m² Apartment with swimming pool for sale in Albufeira, Algarve 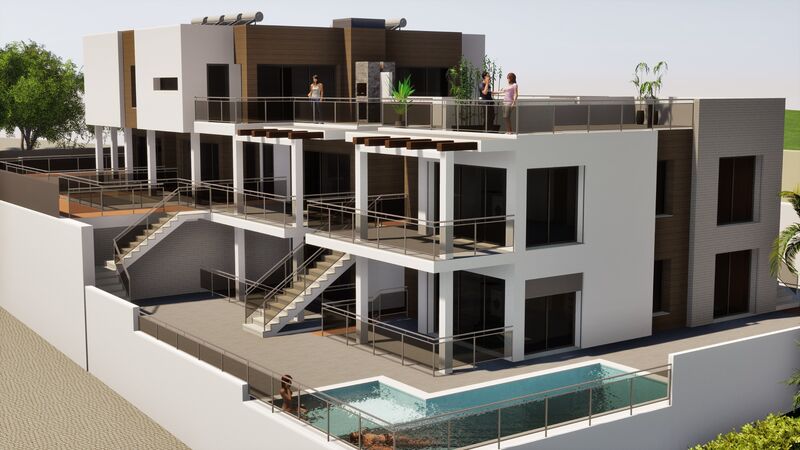